Merry Christmas To All Henry the Young King Readers! 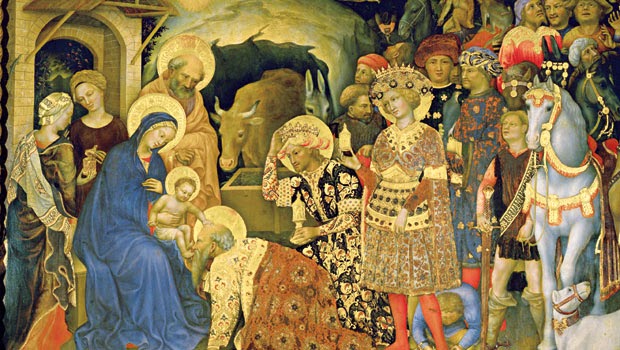 Stay warm and safe. Hopefully we won't have to suffer what Henry and his consort, Marguerite were through on the Christmas night of 1172, when "a thunder was heard in Ireland and England and in all of France generally, Sudden and dire, portending something great, new and unusual." It must have been heard by both Henry and Marguerite, who held their Christmas court in Normandy, and by Henry's parents, Henry II and Eleanor of Aquitaine at Chinon.