I want to wish Happy Birthday to one of the greatest medieval rulers (and one of my favourite), King Henry II, who was born on 5 March 1133 at Le Mans to Geoffrey le Bel of Anjou and Empress Matilda. Also, rather sheepishly, I have to mention that exactly forty years later, Henry’s eldest (surviving) son and heir, Henry the Young King gave his sire the worst birthday present ever. He escaped from Chinon Castle, where he was staying in his father's company, and made his way to the French territory, triggering what was to become the Great Revolt of 1173-74. Coming to his defence I need to point out that this was in greater measure Henry II’s own fault. To see what I mean, take a look at my last year's post entitled By the Example of Undutiful Absalom. 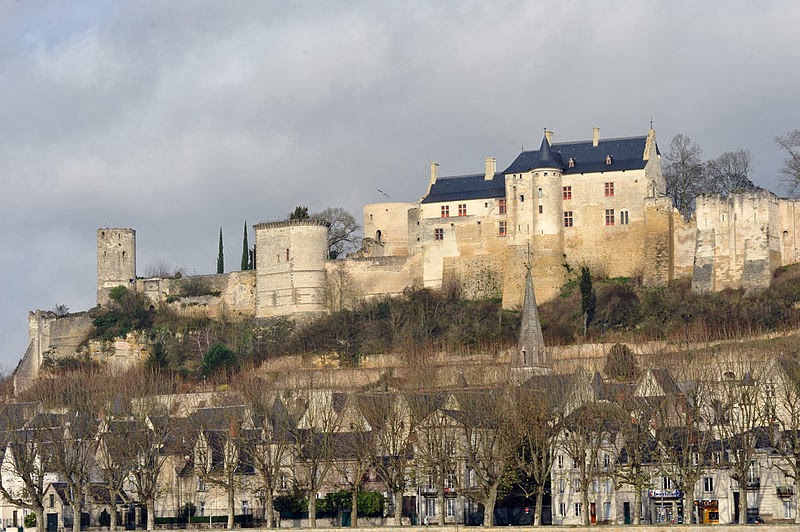