27 August 1172: The Second Coronation of Henry the Young King

Yes! Young Henry was crowned twice. Not an unusual custom in the times he lived in. The turbulent twelfth century, especially on English soil, was the period when both anarchy and uncertainty ruled side by side. Struggles over succession had already begun between the sons of William the Bastard –better known as William the Conqueror (1066-1087)- and reached their climax during King Stephen’s reign (1135-1154). The latter’s clashes with his cousin, Empress Matilda were to last until 1153 when Matilda’s son, Henry [later Henry II], was recognized by Stephen as his rightful heir. With no written succession law at hand it was crucial for the twelfth-century king to see himself firmly seated on the throne. Henry the Young King was not the first and not the last to have been crowned king twice. His paternal great-grandfather, Henry I had himself crowned by the nearest available bishop when his elder brother William Rufus died while hunting, the ceremony he chose to undergo a second time when Archbishop Anselm returned from exile. Young Henry’s own parents, following their coronation at  (19 December 1154) were crowned again, first Henry II alone at  in 1158, and next at Easter of 1159 at , this time with his consort. The younger brother of Young Henry, Richard I, was crowned king, first after his father’s death in 1189, and then again in 1194 at Winchester upon returning to his kingdom from German captivity, although this was more a crown-wearing than a coronation, as Professor John Gillingham points out in Richard the Lionheart. 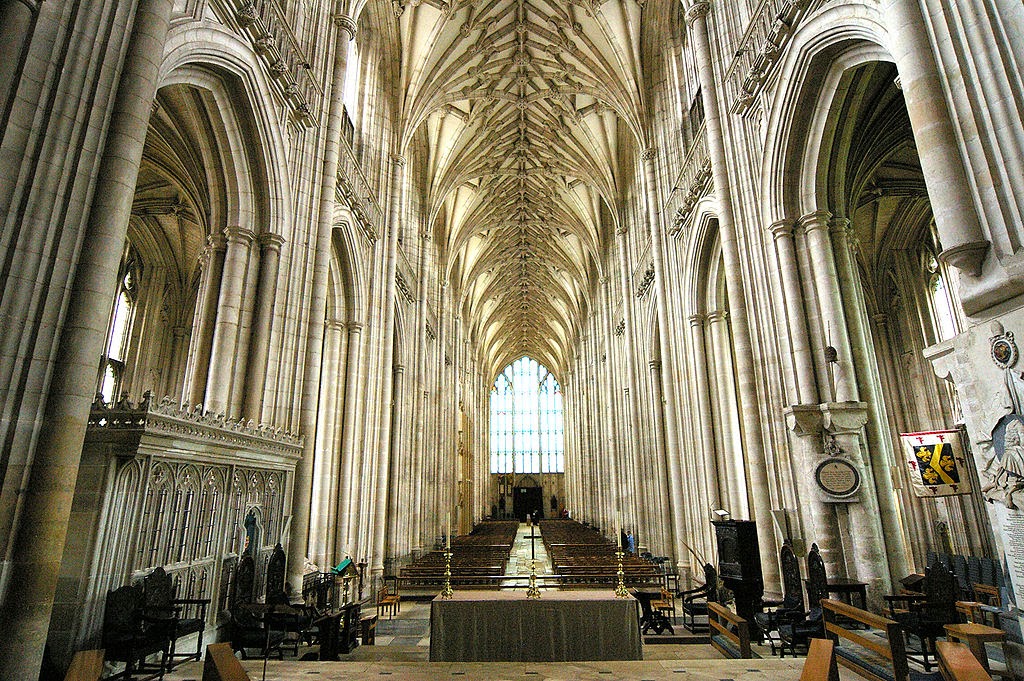 Indeed, Henry the Young King was not the first and not the last to have been crowned king twice, but he was the first and the last king of  to have been crowned in his father’s lifetime. In this Henry’s father chose to follow the continental tradition, which had worked well for French and German kings. By crowning his eldest surviving son as a co-ruler of , the king wanted to avoid future disputes over the succession. Young Henry's first coronation took place in the midst of the conflict between the two men who used to be friends, but then almost tore the kingdom apart. These were Henry’s own father, the king, and Henry’s former tutor, Thomas Becket, Archbishop of Canterbury, both of whom played important roles in the prince’s life. On 14 June 1170, Henry II had his son Henry [since then called the Young King] crowned king of  at , with Roger of Pont-l’Eveque, archbishop of  performing the act. Thomas Becket had remained in exile on the Continent at the time. The whole thing was done against the Pope’s wishes and furthermore enraged Louis VII of , since his daughter Marguerite, the younger Henry’s wife, for reasons that remain obscure was not crowned with her husband*. To placate Louis VII and mend the rift between them, and because the first coronation of his son was considered invalid, Young Henry’s father, outdid himself in organizing the most elaborate and grand ceremony, that took place on 27 August 1172 at Winchester, with Rotrou, archbishop of Rouen officiating. The Princess’s father had expressed the wish that the excommunicated bishops who performed the coronation of his son-in-law in 1170 had been forbidden to participate.

What do we know about the second coronation of Henry the Young King? Together with his wife, Marguerite, he crossed the Narrow Sea and landed at  with the purpose of their coronation (which was to be Henry’s second crowning) c. 24 August 1172. Rotrou, Archbishop of , Giles, Bishop of Evreux, and Roger, Bishop of Worcester, accompanied them. At the time Henry II was in Brittany, while the cardinal legates, Theodine and Albert, who, on 21 May, at the Council of Avranches, had absolved the king from the murder of Thomas Becket, were visiting the Norman abbeys**

20l. was allowed to Aylward the King’s Chamberlain to buy a robe for the young King at Winchester fair’ and this robe seems to have been bought for the purpose at Gilles-hill fair***. Henry the Young King was crowned for a second time, together with his wife, Marguerite in the first town in  governed by a mayor and in the cathedral that witnessed the most crucial events in the history of the kingdom. This is how Roger of Howden described the event in his annals: ‘Rotrod, archbishop of , Gilles, bishop of , and Roger, bishop of  crowned them [Henry and Marguerite] in the  of , at , on the sixth day before the calends of September, being the Lord’s Day.’ The contemporary historians considered the ceremony young Henry’s second coronation, although it was only Marguerite who was consecrated after the officiants placed the “diadema regni’ on her husband’s head.

What did this second ceremony mean for young Henry? Did it bring about any change in his status? Not really. It only rubbed salt into his wounds and made him realize even more clearly the emptiness of his title. His father stubbornly refused to share power with him, either in  or on the Continent. Not a year passed since that August day at  when the Young King rebelled against his father. He was joined by his younger brothers, Richard and Geoffrey, and supported by his mother, Queen Eleanor, and the kings of  and . The Great Revolt began.

* Robert of Torigni, who was a friend of Henry II and family familiaris, says simply that the princess arrived too late, but other sources reveal that she was deliberately delayed at Caen (which was meant as an insult to her father, Louis VII of France, who stood firmly on Becket's side in the conflict)

** Henry II received his absolution after he and the Young King had sworn to the cardinals that they would abolish all the “unlawful customs established during his [Henry II] reign”.

*** The curious thing is that when visiting the abbey of St Martial, Limoges, ten years later, the Young King gave "a pallium of silk woven with gold thread” (Itier) as a gift to the monks. It might have been his coronation robe. The question is which one. Was it the one from his first coronation (Westminster, 14 June 1170) or the one he wore on 27 August at Winchester? Henry was buried at Rouen and according to both Matthew Paris and Ralph of Diceto "he lay upon the bier attired in the linen vestments in which he was anointed and still showing traces of chrism" (Coronation, p.56). The traces of chrism may suggest that the robe was the one used in 1170 rather than 1172- as I mentioned above Henry was not anointed during the second ceremony, but only had the diadema regni placed on his head.

Franks, Burgundians, and Aquitanians and the Royal Coronation Ceremony in  by Elizabeth A. R. Brown. Google Books.

‘The cathedrals of , Lichfield, and ’ in The Cathedral Antiquities, Vol III by John Britton. Google Books.


Coronation. From the 8th to the 21st Century by Roy Strong. Harper Perennial, 2006.

Richard the Lionheart by John Gillingham. Wiedenfeld and Nicolson, 1989.

Eleanor of  and the Four Kings by Amy Kelly

Coronation: From the 8th to the 21st Century by Roy Strong. Harper Perennial, 2006.